You can purchase this book online via sites like Amazon (available in paperback or as an ebook) and Book Depository (which offers free worldwide shipping). These are affiliate links, so a small percentage of sales goes toward this site.

2 thoughts on “Review: JK Haru is a Sex Worker in Another World” 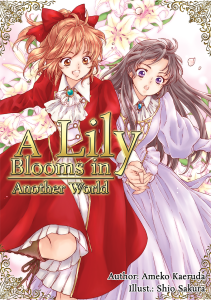 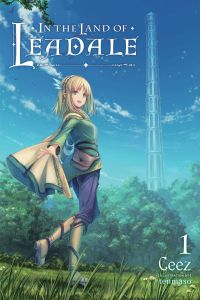 Is It Wrong to Try to Pick Up Girls in a Dungeon? Familia Chronicle: Episode Freya Volume 2
Amazon — Barnes and Noble — Book Depository — RightStuf

ROLL OVER AND DIE: I Will Fight for an Ordinary Life with My Love and Cursed Sword! (Light Novel) Volume 1
Amazon — Barnes and Noble — Book Depository — Rightstuf