Synopsis: Sansui Shirokuro is a young guy with an old man’s name, which ends up landing him in tragic circumstances when God snuffs out his life candle after mistaking him for a geezer whose time has passed. Now reincarnated into a fantasy world, Sansui is one of the Immortals, capable of immense power… as long as he’s willing to put centuries of work into achieving it. One day, after five hundred years of swinging his sword, his monotonous existence is upended entirely by the appearance of a little baby. His master sends him out into the world to raise the child, and it’s there that he meets a haughty young noblewoman and her tomboyish bodyguard. His fighting style may be bland and unpretentious, but the fast-paced mortal world is about to find out just how good even the most hopeless swordsman can get with half a millennium of practice behind him! 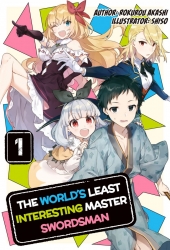 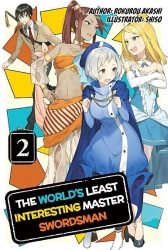 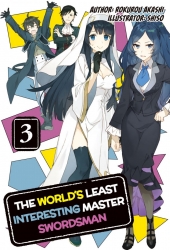 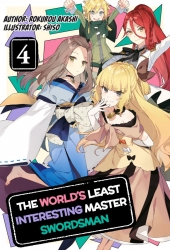 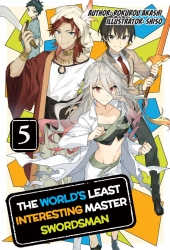 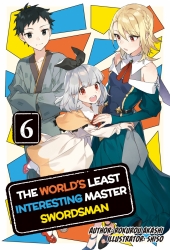 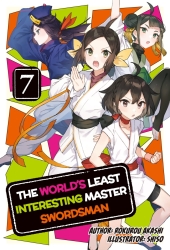 If you liked The World’s Least Interesting Master Swordsman, you might also want to try…

One thought on “The World’s Least Interesting Master Swordsman”