One by one, the mercenaries who raised Loren fell in a terrible, bloody battle. No one else survived. Alone in a hard world with his wits, his sword, and no coin to his name, he hires himself out as an adventurer. But Loren’s new party proves all too willing to run headlong into danger using him as their meat shield. Only Lapis, the party’s sly priest, sees his true worth, just as Loren sees hers. Soon, they must rely on each other, or neither of them will live to see the end of their first adventure. 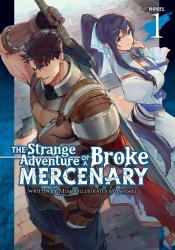 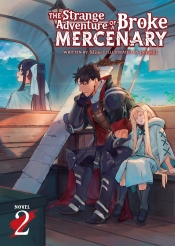 Reviews of The Strange Adventure of a Broke Mercenary

If you liked The Strange Adventure of a Broke Mercenary, you might also want to try…

3 thoughts on “The Strange Adventure of a Broke Mercenary”