Synopsis: Ryoma Mikoshiba, an ordinary high-schooler adept at martial arts, one day finds himself summoned to another world. The ones who summoned him, the O’ltormea Empire, cite the fact that “when those summoned kill another living being, they can absorb a fraction of their strength and make it their own” as their reason. But upon learning the empire uses those they summon to strengthen themselves by foul means, Ryoma is consumed by hatred and slays an important member of the O’ltormean court. Attempting to escape the Empire’s borders while keeping his identity a secret, he is accosted by twin sisters— one golden-haired, the other silver-haired— in a meeting that sets the gears of fate in motion. The curtain rises on a record of the wars of a young supreme ruler in this other world fantasy! 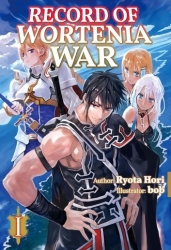 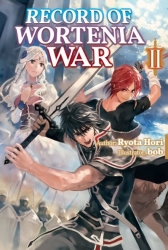 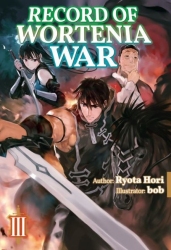 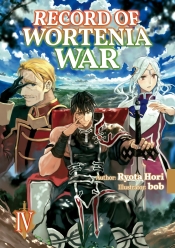 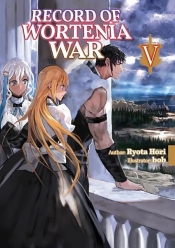 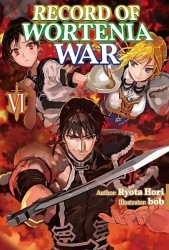 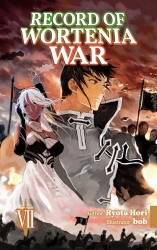 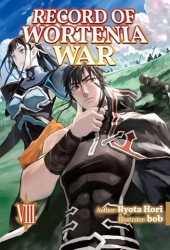 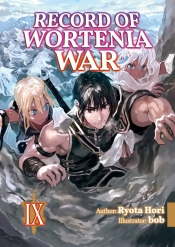 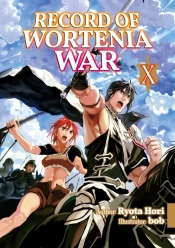 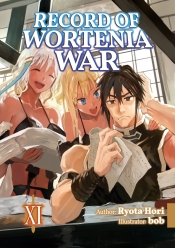 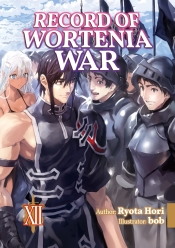 Reviews of Record of Wortenia War

If you liked Record of Wortenia War, you might also want to try…

4 thoughts on “Record of Wortenia War”