Synopsis: A light novel series exploring an alternate ending to one of the most influential anime series of all time! — What if reluctant hero Ikari Shinji had saved the world? Now, at seventeen years old, he is the defacto leader of the EVA team. Under the leadership of Commander Katsuragi Misato, the Evangelion suits have been updated with advanced designs and powers, in preparation for the possible return of the monstrous Angels. Four copies of Ayanami Rei have been tasked with operating a global anti-Angel search-and-destroy program. But when one of these clones goes rogue, it’s up to Shinji to stop her. 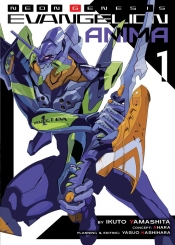 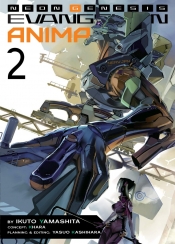 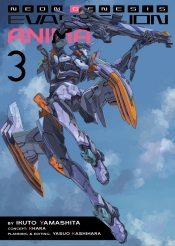 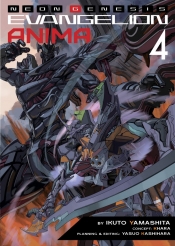 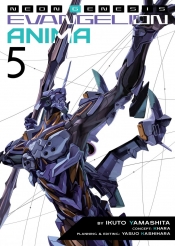 If you liked Neon Genesis Evangelion: ANIMA, you might also want to try…