Synopsis: The year is 2800 and Lufas Maphaahl – The Black-Winged Tyrant, Great Conqueror, and leader of the Twelve Heavenly Stars – has returned. A man wakes up in the body of his MMO character 200 years after her defeat during an player-made event in the game, Exgate Online. Now, he’s stuck in her body. But this isn’t a game, it’s real. With her reign long over, and her legacy one of fear, Lufas must journey through the world of Exgate, looking for answers, possible comrades, and all the monsters her “death” unleashed upon the world… 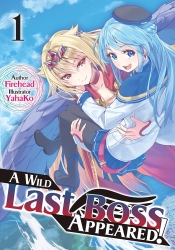 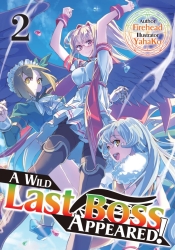 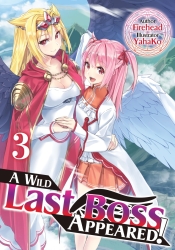 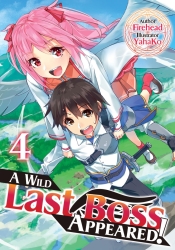 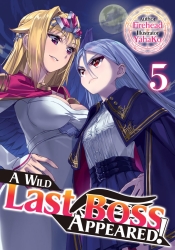 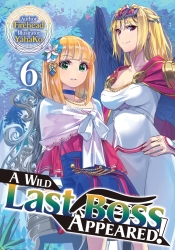 If you liked A Wild Last Boss Appeared!, you might also want to try…