Synopsis: Commissioned in death to save a world in peril, a tabletop RPG fanatic is reborn as a humble farm boy with the rulebook for the universe at his fingertips! Young Erich’s quest for an invincible character build will require more than his decades as a number-crunching munchkin, though. Even with power-leveled skills, feudal life is no cakewalk—especially when you keep drawing more attention than you can handle… Can Erich adapt to his strange new world before his worst impulses take the campaign of a lifetime completely off the rails? Let the dice fall where they may! 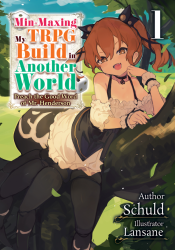 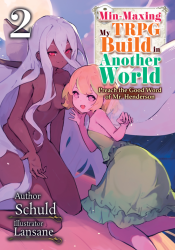 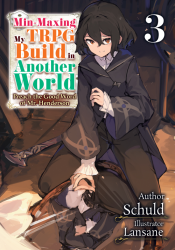 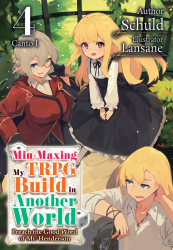 Reviews of Min-Maxing My TRPG Build in Another World

If you liked Min-Maxing My TRPG Build in Another World, you might also want to try…